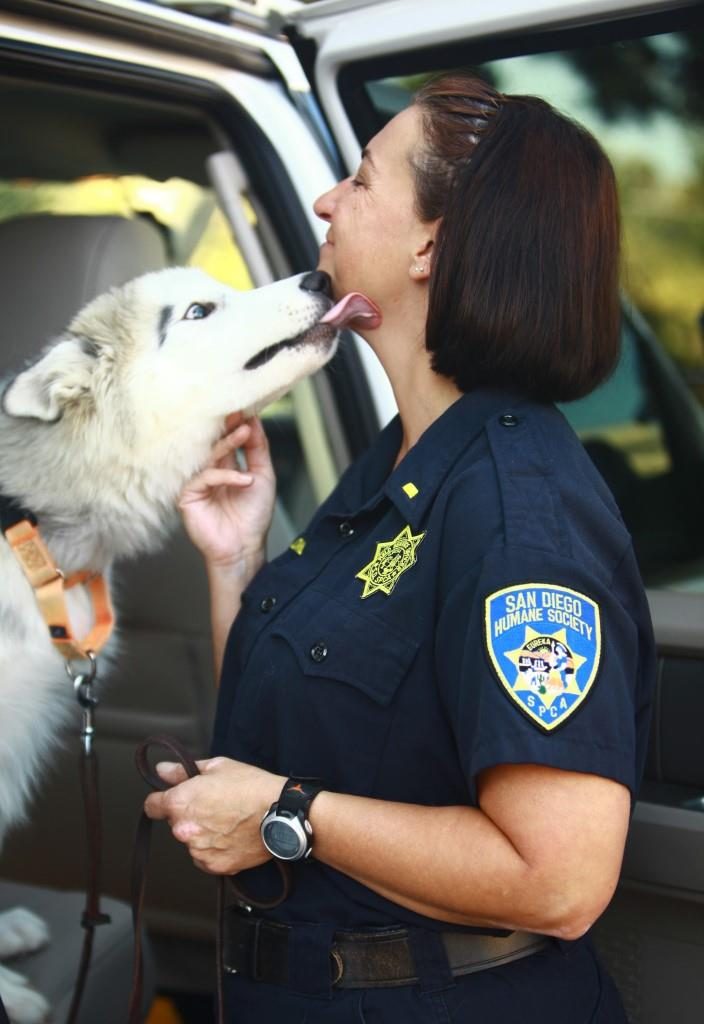 Gary Weitzman, DVM, MPH, CAWA President and CEO of the wonderful San Diego Humane Society has written an excellent blog about the new law that Gov. Jerry Brown of California has just signed into law that will save animal lives.

I am posting it here in the hope that readers will share with their own communities.  To quote Donald Trump. “This is HUGE.”

“California has done it again. Last month, Gov. Jerry Brown signed into law AB797, a measure allowing Californians to break into a car to rescue an animal in danger from excessive heat without the fear of legal backlash. California has a long history of protecting animals from inhumane situations, and it’s great that the state has taken yet another step to keep our faithful companions safe, this time from overheating in motor vehicles.

I remember when we were asked to weigh in with a statement of support in advance of the governor’s decision. My first question was whether this would allow citizens to haphazardly break into cars and release animals in droves—even when they didn’t need to be “rescued.” Can you imagine the distress of the person who takes a five-minute run into Starbucks in the winter when they find out their dog’s been set free in the parking lot?

But that’s not the case. This law allows people to save animals in immediate and imminent distress, not every time an animal is in a car alone. That said, it’s always better to leave your pets home rather than leaving them in your car.

Many people don’t realize how quickly car temperatures can climb. Even on a typical San Diego 72-degree day, a car’s interior can reach 89 degrees in 10 minutes and climb to 99 degrees after only 20, according to the American Veterinary Medical Association.

Dogs can’t cool themselves down like we can and they can become dangerously overheated. A quick trip to the grocery store could prove fatal. What AB797 did was make animal welfare a community issue – all of us are responsible for ensuring the safety of our pets. Since there will always be people who don’t know what can happen or even worse, don’t care, this law allows all of us to watch over the welfare of the animals we want to protect.

It’s hard to imagine how anyone could leave a dog in a car when it’s hot outside, but last year, our humane law enforcement division received more than 400 calls about animals being left inside hot motor vehicles. Only a small percentage of those calls actually resulted in officers breaking into a vehicle, however, if any of us see an animal suffering, in a car or not, it’s best to act, knowing now we will not face a civil lawsuit. Start by calling the police when you see an animal at-risk inside a motor vehicle, or call your local animal services agency.

Let’s hope it doesn’t get to broken glass in all of our parking lots. Tell your friends and neighbors not to leave their dogs in the car, especially in the summer. It’s no fun in a hot car in July or August. Lately, not even in September or October. Even worse, it’s not safe. And no latte is worth that risk.”