One Million Pets Re-homed Every Year 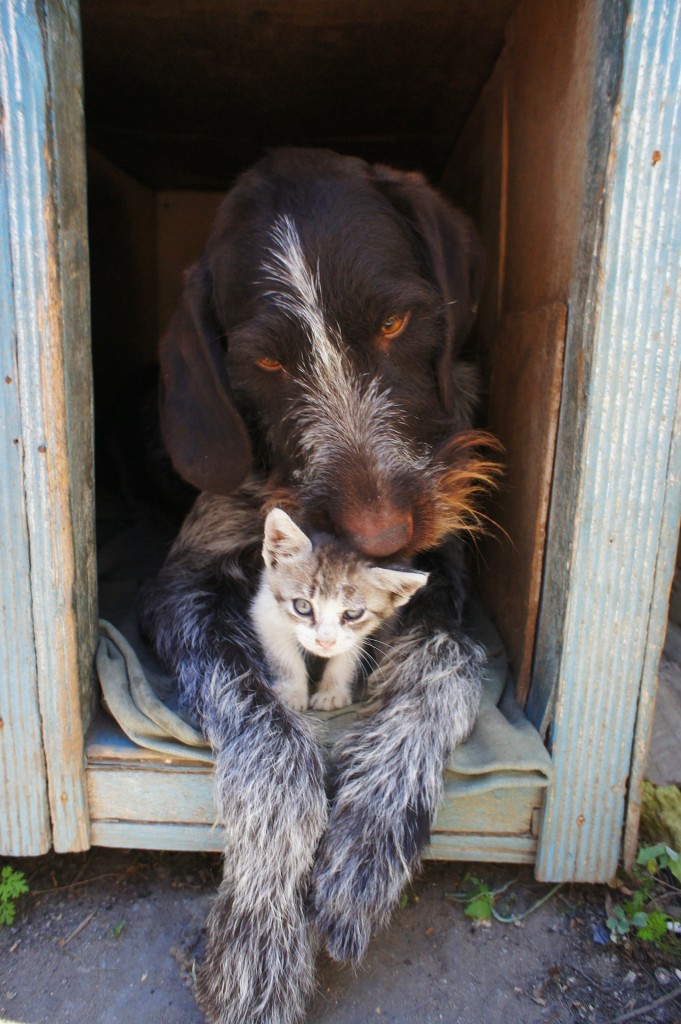 The American Society for the Prevention of Cruelty to Animals®) has released results of a research study addressing the re-homing of cats and dogs in the United States, as well as the reasons behind why many pet owners feel they have no other choice but to re-home their pets.

“While some of the reasons people re-home their pets are quite complex and difficult to change, many reasons given by the respondents in this study might have been easily resolved through affordable, accessible veterinary care, pet-friendly housing and access to other supplies and resources,” said Dr. Emily Weiss, vice president of research and development for the ASPCA. “Knowing that many pet owners would’ve opted to keep their pet with them if they’d had access to such critical services illustrates the need for programs and services that intervene and reach these pet owners before they’re forced to make this difficult decision. This is especially crucial in underserved communities where poverty rates are high and access to resources is limited.”

Of pet owners surveyed who reported having given up a pet within the last five years, the following trends were uncovered:

Re-homed pets were most often given to a friend or family member (37%), closely followed by being taken to a shelter (36%). Other re-homing options included being taken to a veterinarian (14%), being given to someone not previously known (11%) and being set free (1%).
The most common primary reasons for re-homing a pet were related to the pets themselves (46%), followed by family situations (27%) and housing issues (18%).
Among the 46% who responded that they gave up a pet due to a pet-related issue, 26% said they could not afford medical care for their pets’ health problems.
When pet owners with incomes lower than $50,000 were asked which service might have helped them the most, the majority indicated free or low cost veterinary care (40%). Other resources indicated were free or low-cost training or behavior help (34%), access to pet-friendly housing (33%), free or low-cost spay/neuter services (30%), free or low cost pet food (30%), free or low cost temporary pet care or boarding (30%) and assistance in paying pet deposits for housing (17%).
Of those who reported housing-related issues as their main reason for re-homing pets, 43% cited issues with their landlord, while 39% said that they did not have enough space. For respondents who rent instead of own, housing-related issues were the number one reason for re-homing.
One of the most powerful findings in the study was the stark difference in responses between those with a household income below $50,000 and those with a household income above $50,000. Those with income below $50,000 were significantly more likely to re-home due to cost and housing issues as opposed to pet-related issues. They were also more likely to re-home all pets in the household at once.

“Efforts to address animal homelessness often focus on helping animals in shelters, but this research and our own community-focused programs show we need to focus just as much on keeping pets from entering shelters in the first place, specifically by helping owners access critical resources,” said Matt Bershadker, president and CEO of the ASPCA. “When pets are kept out of shelters, it not only protects those animals, but keeps families together, and frees up critical shelter space and supplies for other animals in need.”

The ASPCA has seen firsthand how providing access to resources can help pets at risk. In June 2014, the ASPCA launched a “safety net” program at two of the highest intake Los Angeles County shelters. Since its launch, the program has assisted over 4,100 animals who were at risk of entering the shelter system. Early follow-up with a small sample of clients has reported that over 80% of these pets still remain in their homes. Over the past five years, the ASPCA has distributed nearly $4 million in grants to over 300 organizations in 46 states to support safety net programs.

The ASPCA estimates that of the approximately 7.6 million pets who enter animal shelters each year, approximately 2.7 million are euthanized.