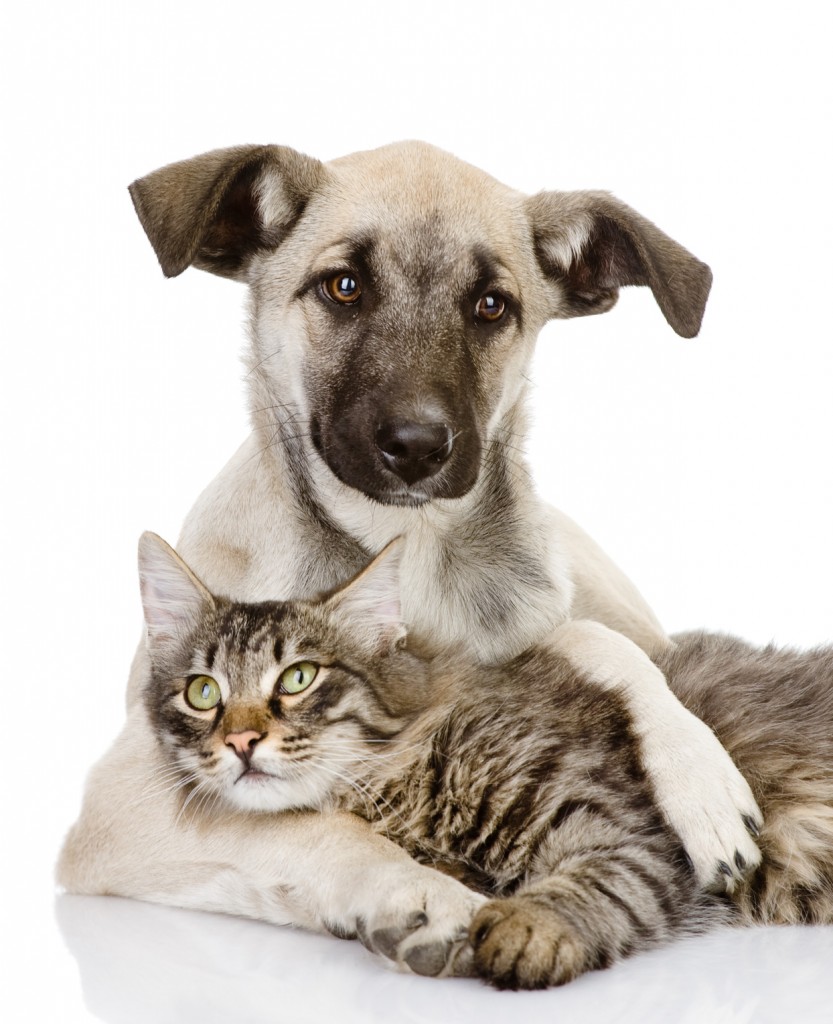 When Best Friends Animal Society first launched its No-Kill Los Angeles (NKLA) initiative in 2012, only 56% of dogs and cats were making it out of Los Angeles city shelters alive. In 2020, thanks to the efforts of Los Angeles Animal Services, a coalition of animal welfare organizations, compassionate leaders and dedicated community, the city sustained a save rate of 90.49%.

“It’s difficult to overstate the enormity of this moment and its place in the history of the no-kill movement,” said Julie Castle, chief executive officer, Best Friends Animal Society. “NKLA has demonstrated what’s possible when an entire community works together and if Los Angeles can do it, any city can.”

A 90% save rate is the nationally recognized benchmark to be considered “no-kill”, factoring that approximately 10% of pets who enter shelters have medical or behavioral circumstances that warrant humane euthanasia rather than killing for lack of space.

“Collaboration is key to saving lives and this coalition has certainly proved that to be true,” said Brenda Barnette, general manager of LA Animal Services. “We’re so grateful to Best Friends, our many rescue partners, staff, volunteers, and the community who responded to foster and adopt the animals in our Centers during the pandemic, which helped us achieve our 90.49 percent lifesaving rate by year end 2020.”

While COVID-19 created some challenges in Los Angeles, as it did for animal shelters across the country, it also offered opportunities to transform shelters through expanded community involvement.

“By increasing fostering and programs that keep pets with their families, the future of animal sheltering is starting to look a lot like people’s homes,” Castle said. “This is so positive because a home environment is almost always preferable for pets. It also frees up space for the shelters to be able to focus on the most in-need animals in their care.”

The Model for Success

The achievements and successes of Los Angeles serves as a model for other cities and states, as Best Friends leads the way to a no-kill country by 2025. Best Friends founded a similar coalition statewide in Utah, called No-Kill Utah (NKUT), which is close to reaching the 90% save rate in every shelter and community in Utah. When this happens, it will be the second no-kill state in the country, after Delaware. Currently, the United States has a collective 79% save rate.

To find a local shelter near you or learn more, visit https://bestfriends.org/2025-goal.